Samsung Galaxy S3 has been on the top of the list of high-end phones today. Yes, the device is for so many months in the market, and it is quite unusual to remain at the top especially in this segment.

Android 4.2 Jelly Bean has also been released officially for the phone but here are certain other ROM that you can count for your Samsung Galaxy S3.

Having custom ROM for Samsung Galaxy S3 has become one of the top choices among techie people as they want to explore more feature on their phones. 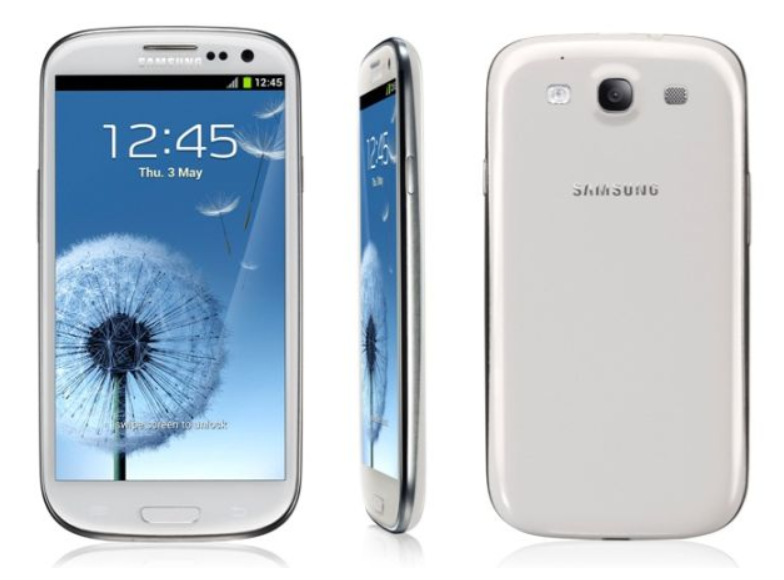 This is the most popular custom ROM for Samsung developed by XDA forum developers. The reason why we have posted this ROM at the top is these ROMs are stable along with their wide range of settings. With this ROM it’s quite easy to change the theme.

Omega V27 ROM is based on the basic Samsung ROM and the general design of your Samsung Galaxy S3 will never change while using it.

This is the best option if you don’t like the official Samsung Galaxy S3 themes. By configuring the mentioned custom ROM for Samsung you will feel like using a complete Nexus handset! It is our runner-up just because of the perfection user will have with it.

It has a smooth, reactive and simple User Interface. If you know Nexus very well then you are also aware of the fact that after configuring with Super Nexus you will not have apps and options that are present in the official Samsung ROM (like Pop-up Play, S Voice, etc.).

If you are a techie you must be aware of terminology MIUI. And for those who are not here is the explanation.  It is an aftermarket firmware for cell phones based on the open-source Android operating system developed by Xiaomi Tech.

It means it features a heavily modified user interface that enables you to Non- Android features! As the name suggests this ROM is intended to maximize the working time of your device.

Even if you use your Galaxy S3 heavily, the charge of the battery will please your eye. Yet it is a closed platform, this custom ROM for Samsung provides you the most custom configuration options.

So, What is that you are waiting for? Define your requirements and choose anyone from the above list, download it via the link and configure it in your Samsung Galaxy S3. Enjoy these Custom ROM for Samsung.