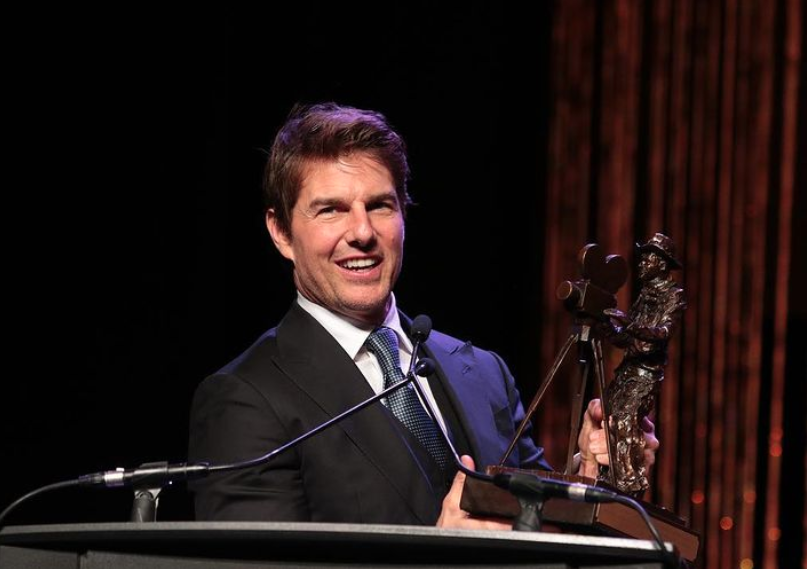 Tom Cruise is one of the most popular and well-known actors in the world.

He has starred in some of the biggest blockbuster movies of all time, and has a lot to say about his work and personal life.

These Tom Cruise quotes provide some interesting insight into what makes him successful both on and off the big screen. Enjoy!

1. “I always look for a challenge and something that’s different.” — Tom Cruise

3. “When you have to cope with a lot of problems, you’re either going to sink or you’re going to swim.” — Tom Cruise

4. “I have cooked turkeys in my day but when Mom`s around I let her do it.” — Tom Cruise

5. “I’ve spent many birthdays on a movie set, all great days.” — Tom Cruise

10. “I never stop learning. And knowing when and where to communicate, I think that’s important.” — Tom Cruise

12. “It was great the way her mind worked. No guilt, no doubts, no fear. None of my specialties. Just the shameless pursuit of immediate gratification. What a capitalist.”-Tom Cruise

13. “People are dying every day over there, and nobody back here even seems to care.” -Tom Cruise

14. “Porsche. There is no substitute.” -Tom Cruise

17. “Sometimes, Stevie, I think people, they know you’re back from Vietnam, and their face – changes: the eyes, the voice, the way they look at you, you know.” -Tom Cruise

21. “Should we or should we not follow the advice of the galactically stupid!” -Tom Cruise

23. “When it came right down to it, I just wasn’t attracted to her.” -Tom Cruise

24. “Don’t call me son. I’m a lawyer and an officer in the United States Navy, and you’re under arrest.” -Tom Cruise

25. “I served my country and they just want to take from it, just take, take! Love it or leave it, that’s what I think.” -Tom Cruise

26. “Casinos have house rules: they don’t like to lose. So you never show that you’re counting cards. That is the cardinal sin, Ray.” -Tom Cruise

27. “Is the colonel’s underwear a matter of national security?” -Tom Cruise

28. “What you have to understand is, four days ago he was only my brother in name. And this morning we had pancakes.” -Tom Cruise

29. “Don’t you know what it means to me to be a Marine, Dad? Ever since I was a kid I’ve wanted this – I’ve wanted to serve my country.” -Tom Cruise

30. “It seems to me that if there were any logic to our language, trust would be a four-letter word.” -Tom Cruise 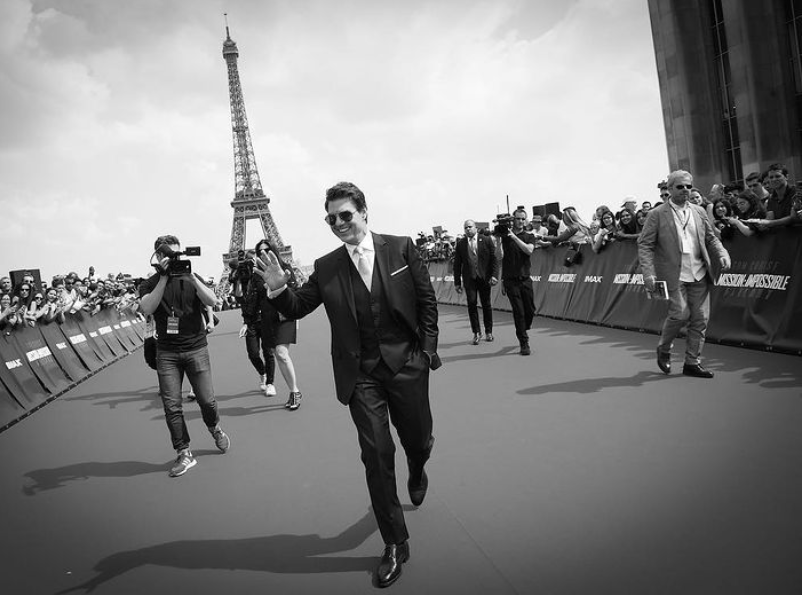 36. “The universe is talking to us right now. You just gotta listen.” -Tom Cruise

38. “Let’s face it, the kids aren’t exactly dressing up as The Scorcher for Purim anymore.” -Tom Cruise

39. “Or, you can grow a conscience in the next five minutes and see where that takes you.” -Tom Cruise

40. “A nutless monkey could do your job. Now, go get drunk and take credit at all the parties.” -Tom Cruise 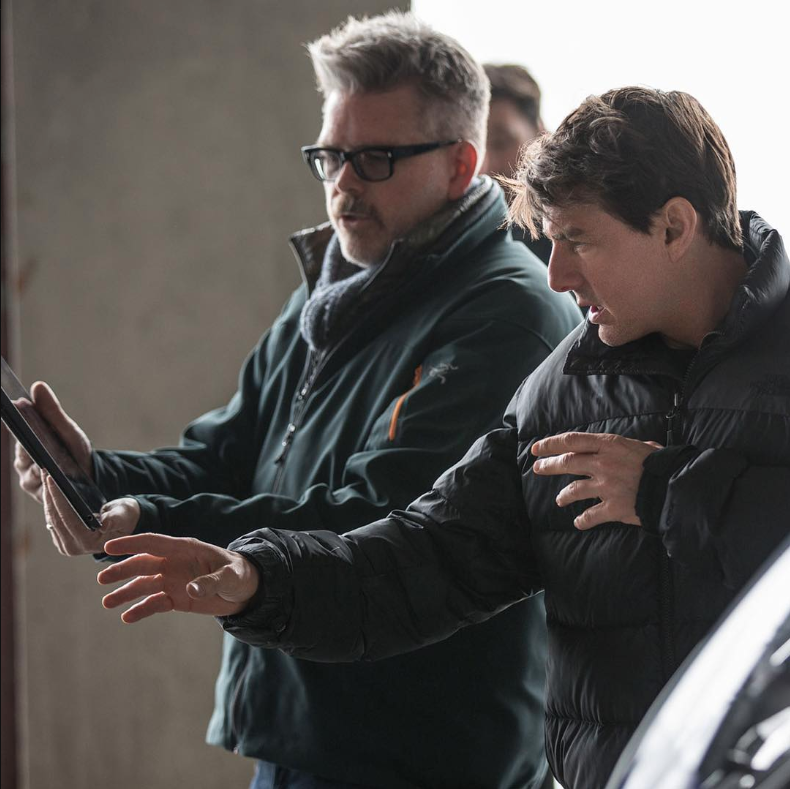 42. “Believe me, Bonnie. You are gonna wake up tomorrow morning with a sigh of relief because I’m not there.” -Tom Cruise

43. “Days get shorter and shorter, nights longer and longer, before you know it, your life is just one long night with a few comatose daylight hours.” -Tom Cruise

48. “I left a can of Spam in your refrigerator, I hope your Brewer’s Yeast doesn’t take it personally.” -Tom Cruise

49. “Talk is overrated as a means of resolving disputes.” -Tom Cruise

51. “I think a man does what he can until his destiny is revealed.” -Tom Cruise

52. “Every soldier has nightmares.” -Tom Cruise

54. “I just realized, I’ve been remiss. Forgive me, I forgot to thank you for protecting me yesterday. That is your job right? Protecting me. Well done ‘Bob.'” -Tom Cruise

56. “He was a murderer who fell in love with his own legend. And his troopers died for it.” -Tom Cruise

57. “Because they come to destroy what I have come to love.” -Tom Cruise

58. “I am surprised to learn that the word Samurai means, ‘to serve’, and that Katsumoto believes his rebellion to be in the service of the Emperor.” -Tom Cruise

59. “My thanks, on behalf of those who died in the name of better mechanical amusements and commercial opportunities.” -Tom Cruise

60. “There is some comfort in the emptiness of the sea, no past, no future.” -Tom Cruise 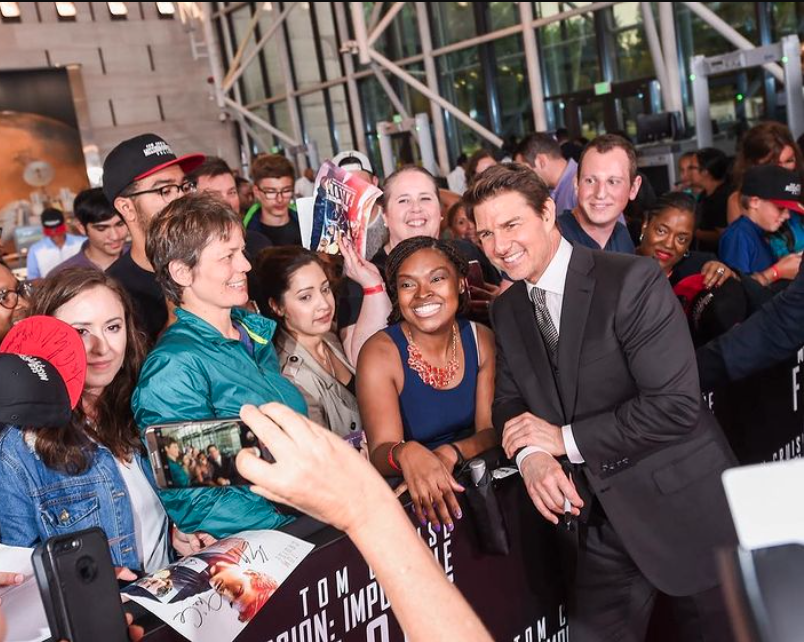 63. “You think I’m reckless? When I fly, I’ll have you know that my crew and my plane come first.” -Tom Cruise

68. “I can see it’s dangerous for you, but if the government trusts me, maybe you could.” -Tom Cruise

70. “This is what I call a target-rich environment.” -Tom Cruise

73. “Cause you’re good. We’re in this together. Fates intertwined. Cosmic coincidence.” -Tom Cruise

74. “Max, six billion people on the planet, you’re getting bent out of shape cause of one fat guy.” -Tom Cruise

76. “Well, tens of thousands killed before sundown. Nobody’s killed people that fast since Nagasaki and Hiroshima. Did you bat an eye, Max?” -Tom Cruise

78. “Get with it. Millions of galaxies of hundreds of millions of stars, in a speck on one in a blink. That’s us, lost in space. The cop, you, me… Who notices?” -Tom Cruise

79. “17 million people. This was a country, it’d be the fifth biggest economy in the world and nobody knows each other. I read about this guy, gets on the MTA here, dies.” -Tom Cruise

80. “Take comfort in knowing you never had a choice.” -Tom Cruise

Cruise is known for his action-packed and riveting movies. But it’s not just on the big screen where he delivers.

His words of wisdom transcend film and can be applied to our everyday lives, too.

Whether you’re gearing up for an important meeting or trying to stay positive in the face of adversity, Cruise has something thoughtful to say that will undoubtedly motivate you.

What’s your favorite Tom Cruise quote? Let us know in the comments below!