The tablet priced $499 for 16 gigabytes of memory and WiFi-only, the same as the iPad – and competition from increasingly smartphones has left analysts doubting the new device will see off the iPad. 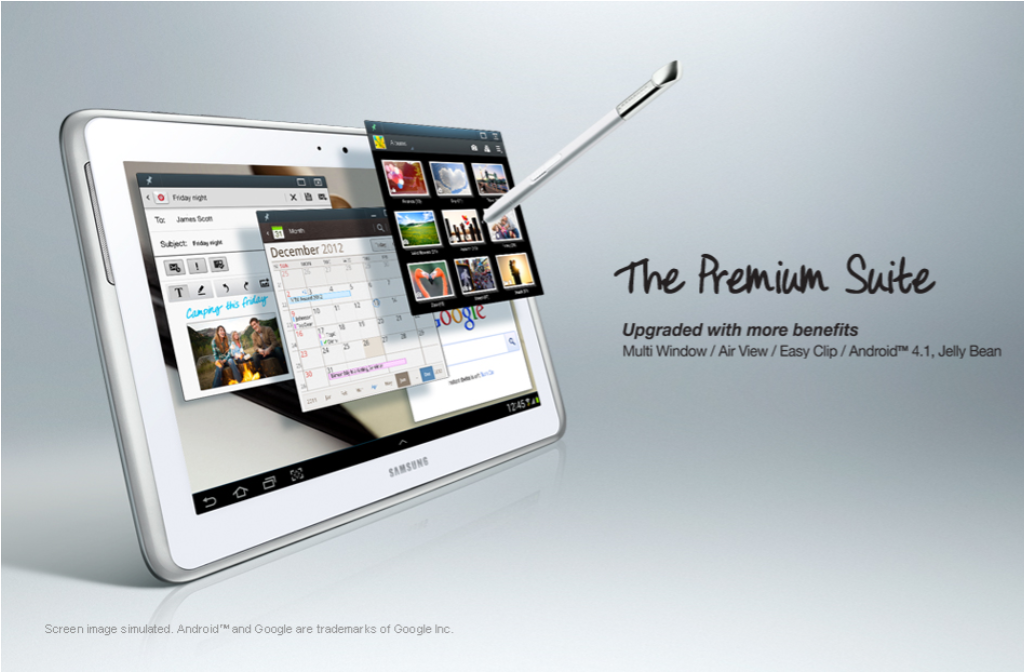