How To Sync Wii Remote

Wii console was among the most advanced technologies when it was introduced in 2006 by Nintendo. Ever since the innovation of this amazing gadget, the gaming industry has been revolutionized completely and has reached new levels.

How To Sync Wii Remote:

But before we get started to the guide on how to sync a Wii remote, Let me illustrate a little more on what is Wii console and Wii remotes. How does it work?? Since its a new technology and I believe not all of our readers have much idea on it.

Don’t worry, it’s not going to take much of your time. It will hardly take two minutes and then we will learn about syncing Wii remote to Wii console.

What is Wii Remote and How Does it Work??

Wii remote is the main controller of Wii console. It has the ability of motion sensing. Thus, it allows the users to communicate to the gaming character right in a way as the real world.

Wii remotes are extremely easy to handle and very fast in motion sensing. You can move the remote pointer with a quick moment of your wrist. 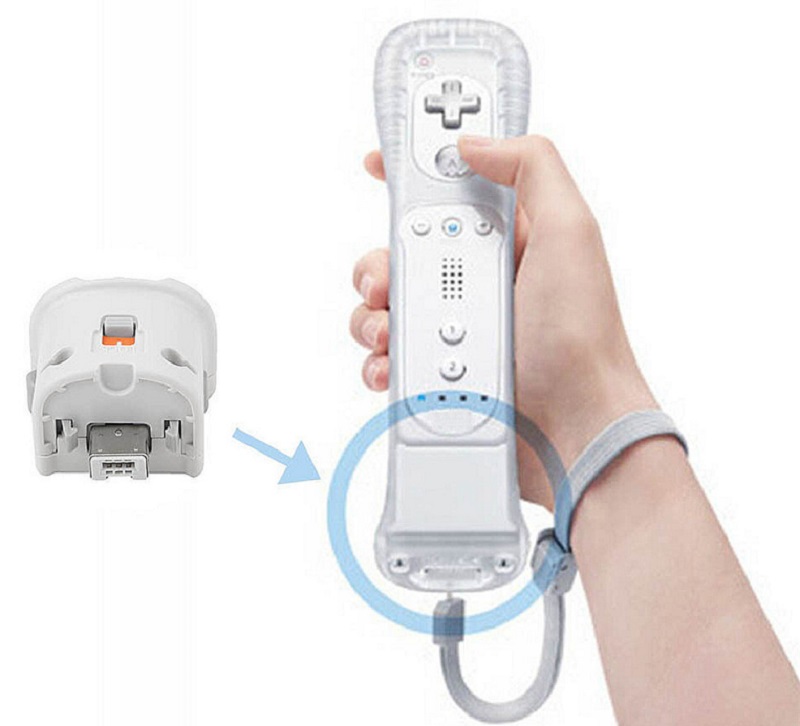 These remote gives you a real gaming experience as if you are actually playing the game using the gesture recognition technology. It also has a speaker and an audio amplifier bit embedded.

Moreover, it has a memory chip inside the remote, with a storing capability of 16 kilobytes of information.

At a time, four Wii remotes can be used, making you enjoy the multiplayer with your family. Wii remote was one of the most advanced technology of it’s time in the gaming world. It was first introduced in November 2005 at the Tokyo game show then came into the retailer market in November 2006.

How To Sync Wii Remote??

Now coming to Wii remote sync. With the end of the guide, you’ll get to know how easy is the procedure. Below, I’ve given all the steps in detail to synchronize Wii remote to the Wii console.

Step 1. Turn On the Wii Console

To get started with the procedure, first you need to turn ON the Wii Console. For this, just press the power button on the Wii console. As sooner you do this, the Wii console would be turned ON and would become ready to be SYNC.

Step 2. Open the SD card slot cover on the front of the Wii console

Now once the Wii console is turned ON and Ready to SYNC, you have to Open the SD card slot cover. It’s placed on the front, next to the eject button. And if you are using Wii mini, it should be there on next to the battery compartment on the left. You can see a red SYNC button over there. Once that slot cover is open, you don’t need to do anything but wait.

Step 3. Remove the battery cover of the Wii Remote to be synced

After Wii console, come to the Wii remote. Take the Wii remote to be SYNC to your hands and remove its battery cover. Because that’s only how you can find the little red SYNC button.

Step 4. Press and release the SYNC button on the Wii Remote

With the removal of the battery cover, you would have noticed a little red button just below the batteries, it’s the SYNC button. Just press it and release it, don’t hold it for a long. With this little push, the player LED light on the front of the Wii remote will start to blink.

Step 5. Now press and release the red SYNC button on the Wii console

If the player LED stops blinking, it means you have successfully Synchronise the Wii remote to Wii console.

Step 7. Repeat the same procedure every time an additional remote is added

Now you have to repeat the same procedure every time you add any other remote to the system.

Note: The synchronisation procedure may fail with additional remotes in some application. So, if you face the SYNC failure, be sure to exit all applications.

With the successful synchronization of Wii remotes, you might have understood how easy is the procedure. Now I’m sure the question how to sync Wii remote won’t haunt your brain anymore.

Though, it is not as easy as to plugin in a cable, but it is not tough as well. All you need to do is to follow the correct methodology.

Now it’s time for me to wrap up the article! Do let me know your views on Wii. Are you already using it?? Or you have planned to get one?? If you liked the guide, let us know in the comments section below.

And don’t forget to share the guide on the social media if you also believe in sharing knowledge!