How to Recover from Google Algorithm Updates In 2022

In this article, we have featured How to Recover from Google Algorithm Updates In 2022. Google is constantly changing its algorithms, and that can have a big impact on your website’s traffic. Here’s what you need to know about algorithm updates and how to recover if your website takes a hit.

Google is always changing its algorithms. In fact, the company makes over 500 changes to its algorithms every year. While most of these are small, incremental changes, every once in a while Google will release a major update that can have a big impact on your website’s traffic.

Major algorithm updates usually come with catchy names like “Panda” or “Hummingbird.” And while they may sound harmless enough, these updates can cause your website’s traffic to drop dramatically overnight. If you’ve been hit by an algorithm update, don’t panic. There are steps you can take to recover. Here’s what you need to know.

What is a Google Algorithm Update? 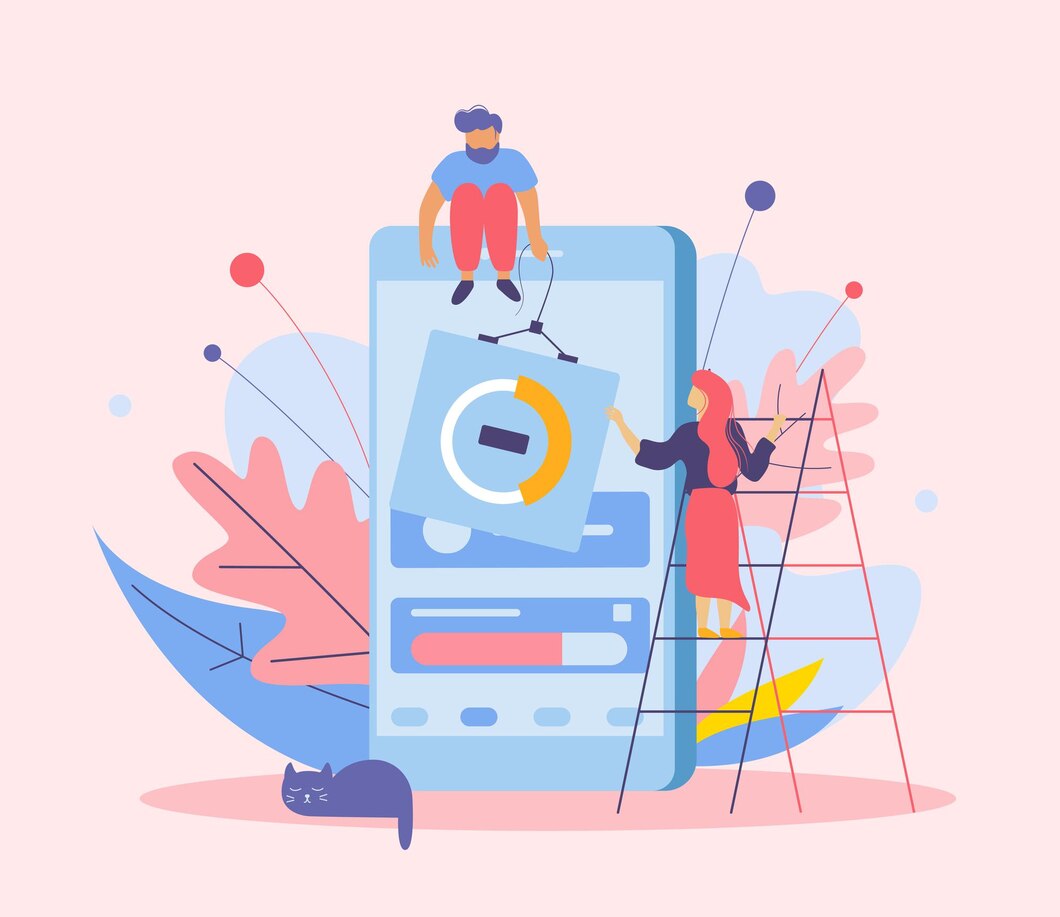 An algorithm update is simply a change that Google makes to the way its search engine ranks websites. These changes can be small, like tweaking the way it evaluates keyword density, or major, like completely changing the way it interprets backlinks.

Google doesn’t usually announce algorithm updates ahead of time. So if you suddenly notice a drop in traffic, it can be hard to determine whether it’s due to an update or something else entirely.

However, there are some resources that can help you figure it out. The SEO community is usually quick to identify when an update has occurred, and sites like Moz and Search Engine Land often publish detailed reports on major updates.

Panda Update (2011): The Panda update was designed to reduce the visibility of low-quality websites in search results. Websites that were affected by this update typically had thin or duplicate content, little useful information for users, and a high number of advertising banners. After this update was released, many website owners saw a significant drop in their search traffic.

Penguin Update (2012): The Penguin update was designed to combat “black hat” SEO tactics such as keyword stuffing and link buying. Websites that were affected by this update typically had artificially inflated keyword densities or a large number of low-quality backlinks. After this update was released, many website owners saw a significant drop in their search traffic.

Hummingbird Update (2013): The Hummingbird update was designed to improve the way Google understands user queries. This update helped Google become better at understanding the intent behind a user’s query and delivering more relevant results. After this update was released, many website owners saw an increase in their search traffic as their websites became more visible for relevant queries.

Pigeon Update (2014): The Pigeon update was designed to improve local search results. This update helped Google deliver more accurate and relevant results for queries that included location-specific keywords. After this update was released, many local businesses saw an increase in their search traffic as their websites became more visible for relevant queries.

Mobile-Friendly Update (2015): The Mobile-Friendly update was designed to improve the mobile search experience for users. This update boosted the rankings of websites that were optimized for mobile devices and penalized websites that were not mobile-friendly. After this update was released, many website owners saw a significant drop or increase in their search traffic depending on whether their website was mobile-friendly or not.

How to Recover from an Algorithm Update? If you think you’ve been hit by an algorithm update, the first thing you should do is take a step back and assess the situation. Try to determine which parts of your website might be causing problems and then make changes accordingly.

For example, if you think your site was penalized for having too much duplicate content, try rewriting some of your existing content or removing any pages that aren’t essential.

You should also take some time to analyze your competition. See how they’re faring in the wake of the update and look for any clues they might offer about how to improve your own site. Just be careful not to copy their content verbatim—that could get you penalized as well!

Finally, keep in mind that algorithm updates are just part of doing business online. Google is constantly trying to improve its search results, which means there will always be new updates on the horizon. The best thing you can do is stay up-to-date on SEO best practices and adapt as needed. That way, when the next big update comes along, you’ll be ready for it!

1. Assess the damage. The first step is to assess the damage caused by the algorithm update. Use Google Analytics to see how much traffic your website has lost since the update occurred. You should also check your website’s position in Google’s search results for your target keywords. If you’re not ranking on the first page for any of your keywords, you’ll need to take action to improve your website’s SEO.

3. Take action to fix the problem. If you were hit by a penalty, the first step is to submit a reconsideration request to Google. If you lost rankings because of an algorithm change, you’ll need to optimize your website for the new algorithm. This may involve changing your keyword strategy, improving your website’s content, or making other changes to improve your SEO.

4. Monitor your progress. Once you’ve taken action to fix the problem, it’s important to monitor your progress and make sure that your efforts are paying off. Use Google Analytics to track your website’s traffic and see if it is starting to recover. Also, check your website’s position in Google’s search results regularly to ensure that you are moving up in the rankings.

Conclusion: How to Recover from Google Algorithm Updates

Algorithm updates are a fact of life for anyone who relies on Google for traffic. But if you take the time to assess the situation and make necessary changes, you can recover from even the biggest update. Stay calm, analyze your competition, and be willing to make changes to your site—you’ll be back on track in no time!

How to Recover from a Google Algorithm Update